From the Library Journal, August 1963. 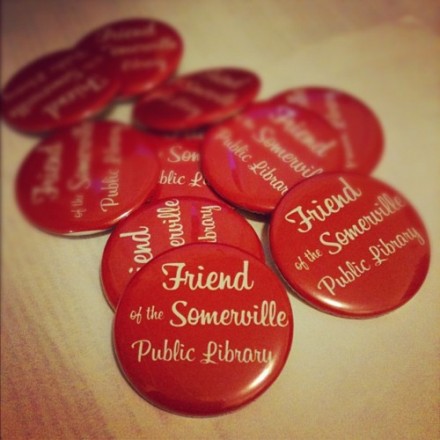 Sadly, only the first four minutes are about bookmobiles. 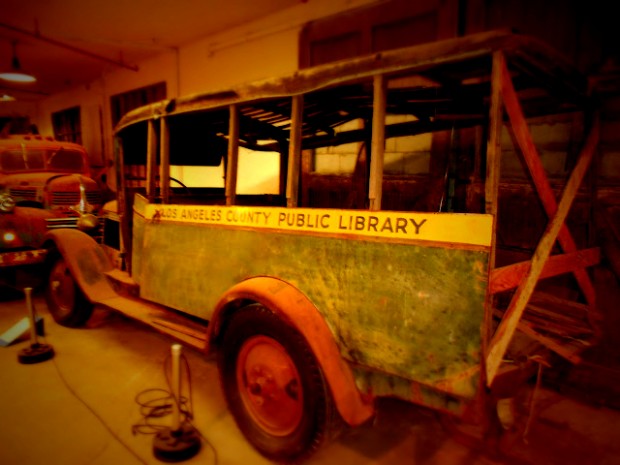 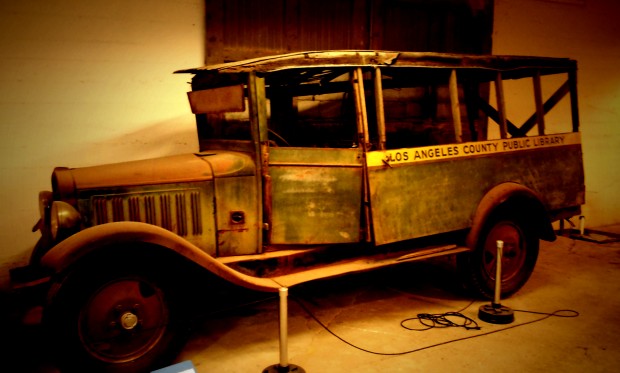 My friend Tom sent me this photo of a 1932 Studebaker bookmobile. It’s housed at the National Automotive and Truck Museum of the United States in Auburn, Indiana.

The public library in Gothenburg, Sweden takes Sartorialist-esque style photos of people in the library. The photos are on their Facebook page.

I suspected that the vintage LJ wordmark was only used inside the magazine. So I used the ever helpful Multnomah County online reference service to request a scan of the cover for that day.

How many of us want to read “Equipment Then and Now?”

Let’s look at this again just because it is awesome.

On March 15, 1951 Library Journal recognized “40 leaders of the library movement” in a Library Hall of Fame. Did you know we have a hall of fame? I didn’t. It was created to coincide with the 75th anniversary of the ALA. Or, as the article spells, A.L.A.

Step back before you nominate yourself:

It has been agreed that this present list should not include the living, however obvious and significant had been their contribution. The list, which such additions, would promptly be doubled.

There are some really neat sounding people included and some great trivia. For instance, I didn’t know that Josephus N. Larned was the first person to use the Dewey Decimal system to classify an entire collection. Judson T. Jennings “gave young men the feeling that librarianship was not exclusively a woman’s job” and set up camp libraries in Germany during World War I.

Give it a read. Here’s a microfiche scan of the Library Hall of Fame article. [PDF] Note the continuous pagination!

There’s a very short Wikipedia article on the Library Hall of Fame too.

The best part about the article? Seven pages of Library Journal with no ads.

I watched it all. These shows are so mesmerizing.