back to About back to Consulting

In the past ten years Aaron Schmidt has been a circulation clerk, reference librarian, and library director.  Shortly after completing his MLIS at Dominican University, Schmidt saw the potential of applying new media technology to libraries and launched successful programs at his suburban Chicago public library.  Helping the library connect to its community through things such as instant messaging, weblogs and social software led to Aaron publishing articles in Library Journal, School Library Journal, Library High Tech News, Online, and others.  He has presented on the topic of library technology and usability throughout the United States, and in Canada, the UK, the Netherlands and Spain. In 2005, Schmidt was named a Library Journal “Mover & Shaker.”

Schmidt moved to Portland, Oregon in 2006 and became the director of a nearby public library.  He helped the library grow and gain full membership in the Washington County Cooperative.  During this time he continued to write, give presentations and workshops and work for other libraries as a consultant.

Next he acted as the Digital Initiatives Librarian for the District of Columbia Public Library, working from Portland.  He helped plan forward thinking projects for the library helping them connect to the community and teach them about the Read/Write Web.  He also assisted with website visioning, conducted usability testing, formed library’s Library 2.0 Interest Group and the library’s digital research and development project called DC Library Labs. He created user interfaces for home-brewed self check machines and iPad based neighborhood library dashboards. He was part of the team that created the first iPhone and Blackberry online catalog searching applications.

Currently he is a principal at Influx Library User Experience Consulting and maintains a library and website usability weblog, walkingpaper.org and can be reached at librarian [at] gmail [dot] com 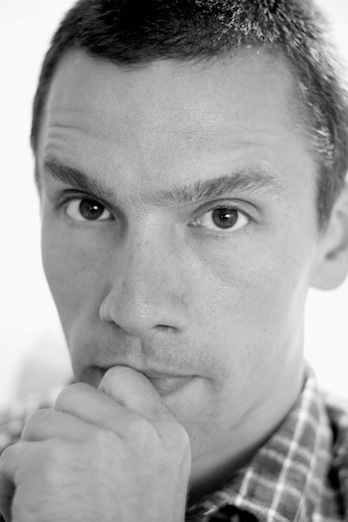