Cecily Walker clued me in to the beta Multnomah County Library website and made an apt comparison to my Plainest Library Website Ever doodle. 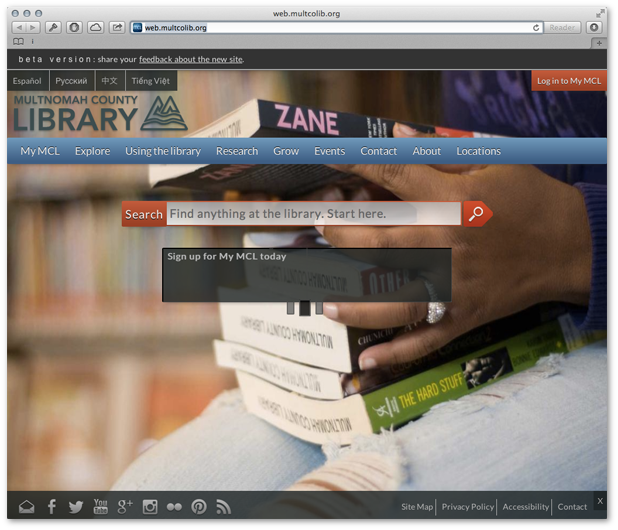 They’ve whittled it down to some important basics. I’m impressed.

The layout is pretty good, but the page is difficult to read. Click through and you’ll see what I mean. The gradients and transparencies reduce contrast between element and the background image is distracting. The lack of contrast is really apparent when looking at the logo; it blends into the background and has no impact. The site reminds me of bing.com, but notice how the image Bing uses is more like texture than an image of a particular thing. This makes it less distracting. Also the search box is solid white, increasing contrast. 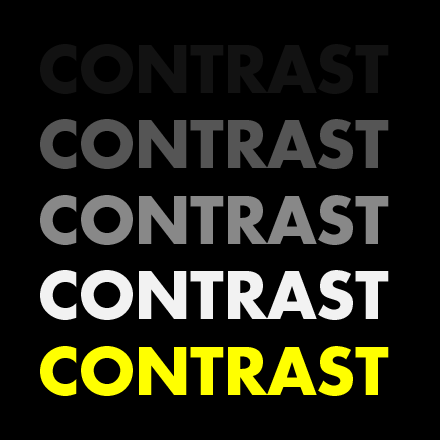 Removing gradients and the background image from the MCL beta renders the page very plain, but much more readable (and actually quite similar to my previous doodle). 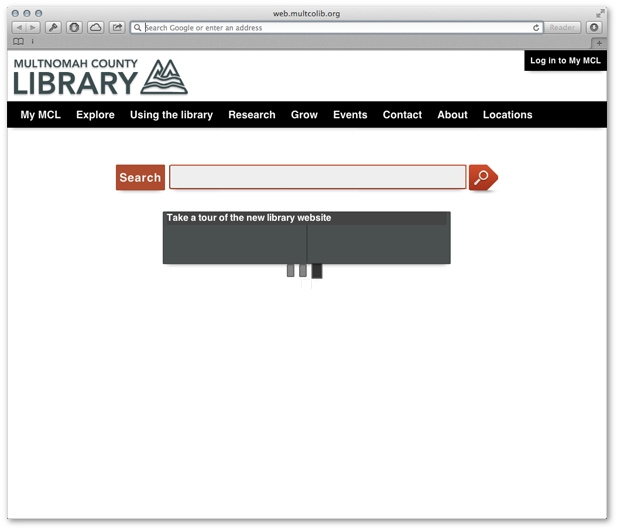 But this revision is problematic too. While is is a lot easier to read – and calmer – it has very little visual interest and makes the library seem lifeless. Surely there’s a way to add some visual interest that isn’t distracting, doesn’t sacrifice legibility, and is more than decoration. Here’s a quick attempt: 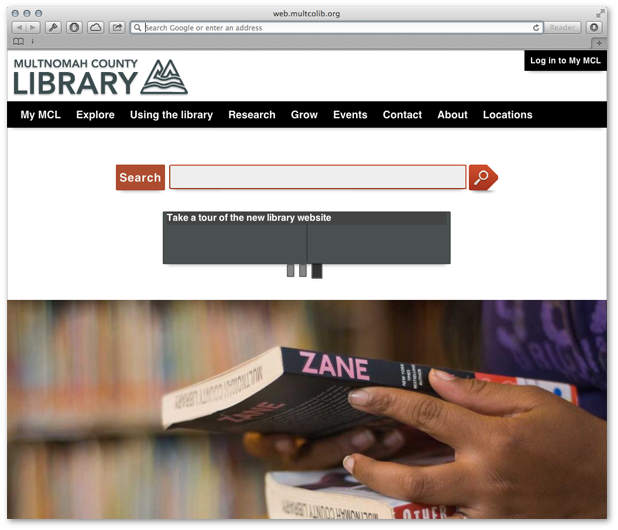 With some overlaid text, the bottom third+ of the page could be an image carousel effectively advertising library news and events. It could also connect people to popular parts of the site, or it could set the tone for using the library: 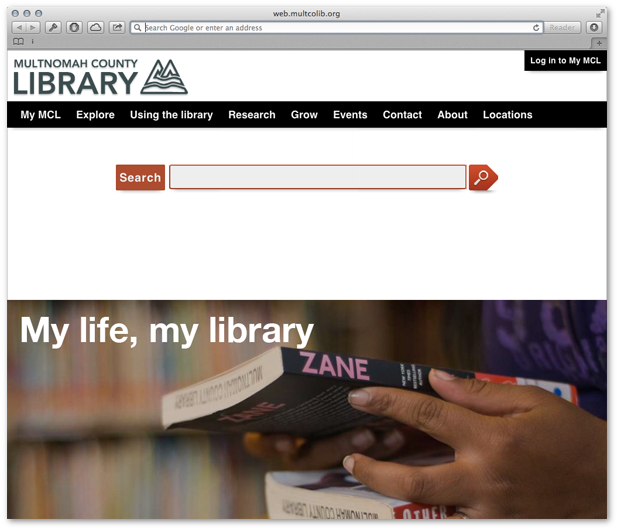 Notice that a big image carousel removes the need for the small grey one. This helps because the search box and grey carousel are so similar in size that they compete for our attention. In this mockup there’s more contrast between the two. 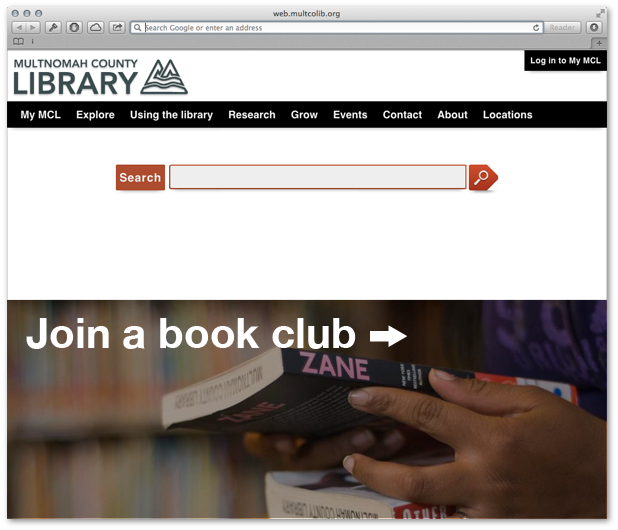 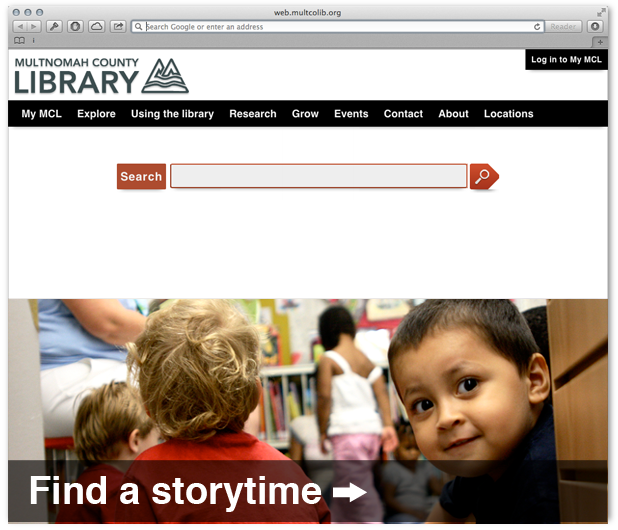 This concept isn’t launch ready but it is headed in a good direction.

The site suffers from contrast problems on subpages too. The grey text on a barely transparent brown background is difficult to read. 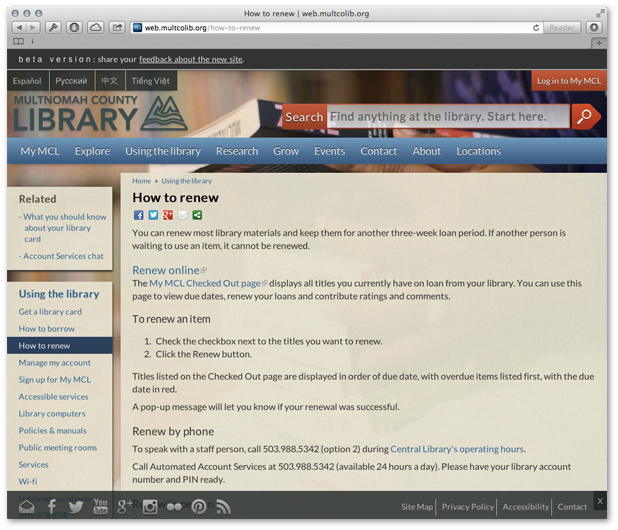 I’m looking forward to seeing how MCL polishes up the site!