I flew Toronto based Porter Airlines recently and it was an unexpectedly wonderful experience. In no particular order, here’s why.

1. Their in-flight magazine “re:porter” looks great, isn’t filled with ads, and has relatively interesting articles. The subtitle of it is “The Journal of Porter Airlines.” That’s the type of taking themselves seriously that I can get behind.

2. Drinks are served in actual glass vessels. Pleasant. Wine and a Toronto microbrew (an entire 16oz can!) were complimentary.

3. I was served a totally decent little box of food even on the 45 minute flight between Ottawa and Toronto. Clever graphic on the box. 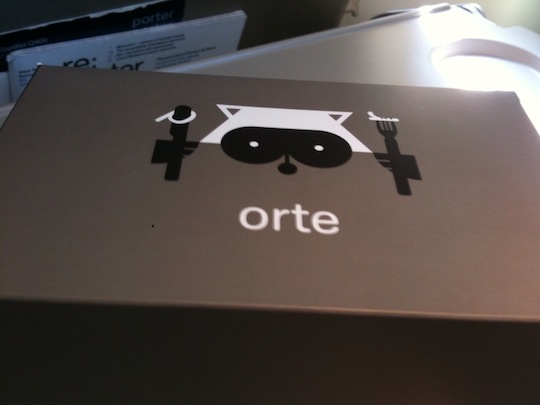 4. Their lounge in Toronto is probably 80% as nice as some first class lounges I’ve been in. It is open to all flyers. Free water, soft drinks, coffee, snacks and wifi. 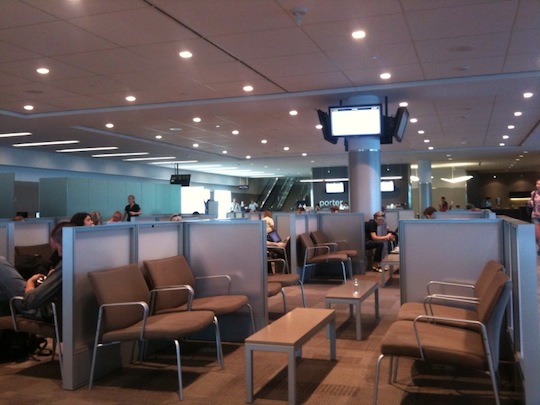 5. A branding scheme that includes a cartoon raccoon named Mr. Porter. He appears many places but it is not overdone. Their wifi network is called “Mr. Porters Lounge.”

6. All the flight attendants were friendly and well put together. Many of the females wore pillbox hats and looked like the attendants in “2001.” Slightly surreal (in a good way).

7. All of their computers are iMacs. Okay, I don’t really care about this but hey, I’d rather look at a sleek iMac than a junky dummy terminal.

8. All employees were helpful.

9. The flights were only half full. This might not bode well for the airline’s future but it sure was nice.

10. They use new and clean Bombardier Dash 8s. Nice plane.

I have no real lesson to share here. It was just neat to see so many little things done well and how they all added up to make a cohesive great experience.

It is so rare to find companies that care this much I feel compelled to share. So if you get the chance give them a try.